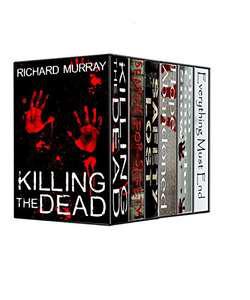 For the first time, the complete Season One of the Killing the Dead Series.

Ryan has always lived quietly. He barely knows his neighbours, keeps apart from co-workers and is happy to be left alone. No one knows that he is a serial killer in the north of England. When Lily knocks at his door, pursued by the undead he soon realizes that everything has changed.

With the zombies growing in number, Ryan is more than happy to put his skills to the test by killing the dead. Anything to avoid that much greater challenge of learning to live and work with other people to survive.

Due to an error, book 2 was added twice and book 3 left out. This has now been rectified with my apologies. 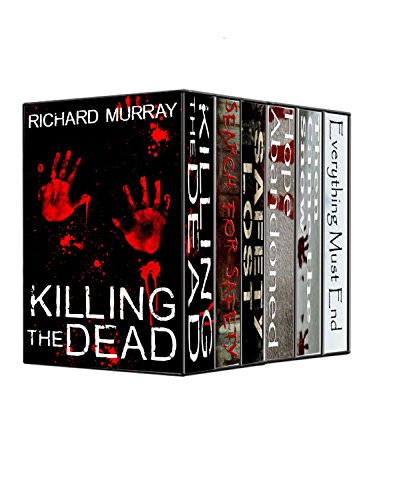