I have compared the price with Booking.com for two random nights between 12th march and 14th march 2020, and the price difference is 50% cheaper. Hence a bargain for £50.00 per person for a 2 night stay. You also get a free bottle of wine approximate value £17.00 upon arrival.

Description
TOP 20 – SELLS OUT QUICKLY!
Escape to a hotel in the Northern Ireland countryside that counts Hollywood stars and a former president among its clientele. A 2-night break at Beech Hill Country House near Londonderry is now less than £50 per person, saving up to 59% on regular prices.

Why We Love This Hotel

Overview
The family-run Beech Hill Country House occupies a Georgian property built in 1729, and is set in woodland filled with ponds and waterfalls. Among the hotel’s previous guests are A-list celebrities and politicians including Bill Clinton, Will Ferrell, Jude Law and Tommy Hilfiger.

The hotel was used as a base by the US Marines in World War II, and has a wartime archive and a memorial to the Marine Corps.

Londonderry — an “artistic and cultural hub” with a “splendid riverside setting” (Lonely Planet) — is less than 10 minutes’ drive away. The River Foyle, which has excellent fishing and some of the best oyster beds in the UK, is 20 minutes’ drive away. It’s also an excellent wildlife-spotting destination — you might see dolphins and seals, or huge flocks of migrating birds.

The Sperrin Mountains — Northern Ireland’s largest mountain range, with undulating hills, quiet valleys, boggy uplands and diverse wildlife — are a 35-minute drive away. The Giant’s Causeway, a UNESCO World Heritage Site, is just over an hour’s drive away. 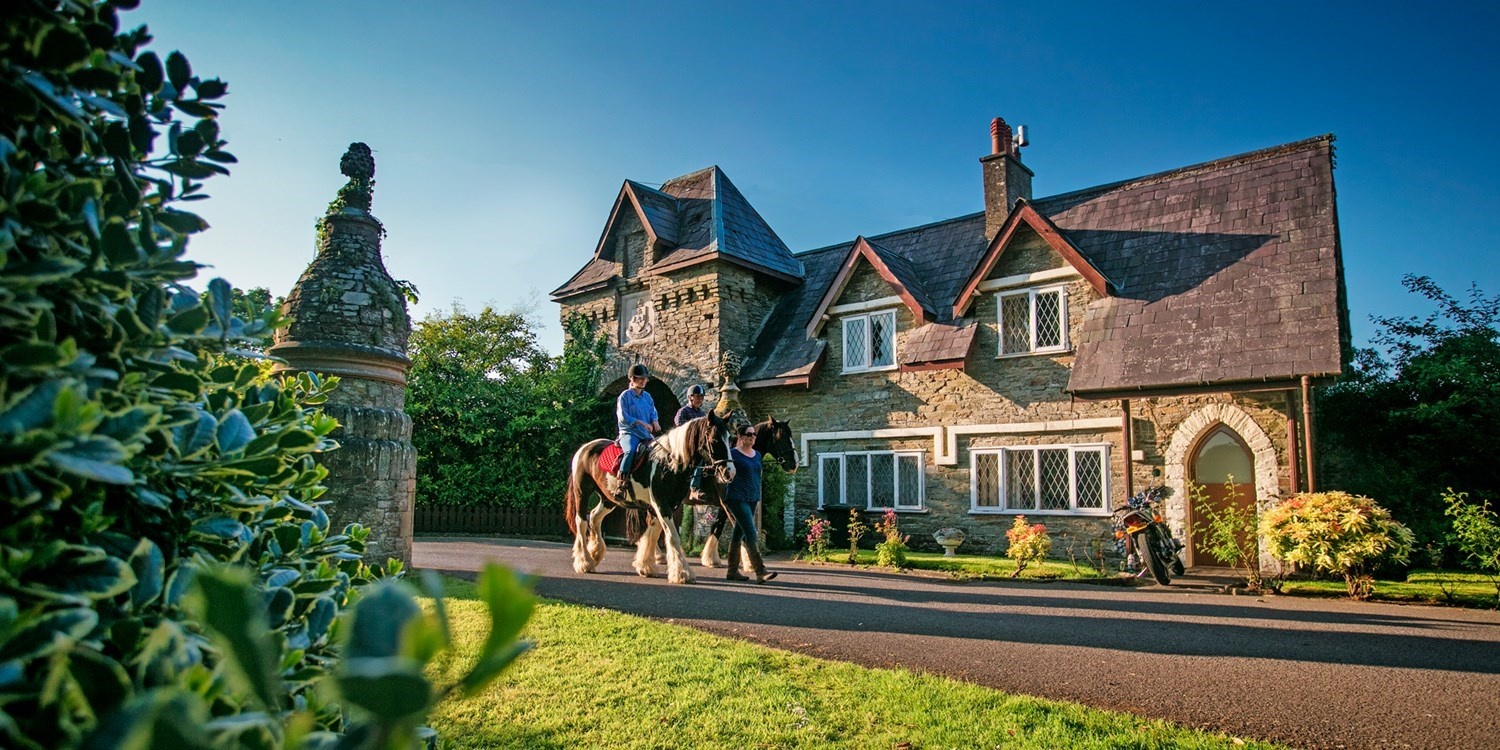 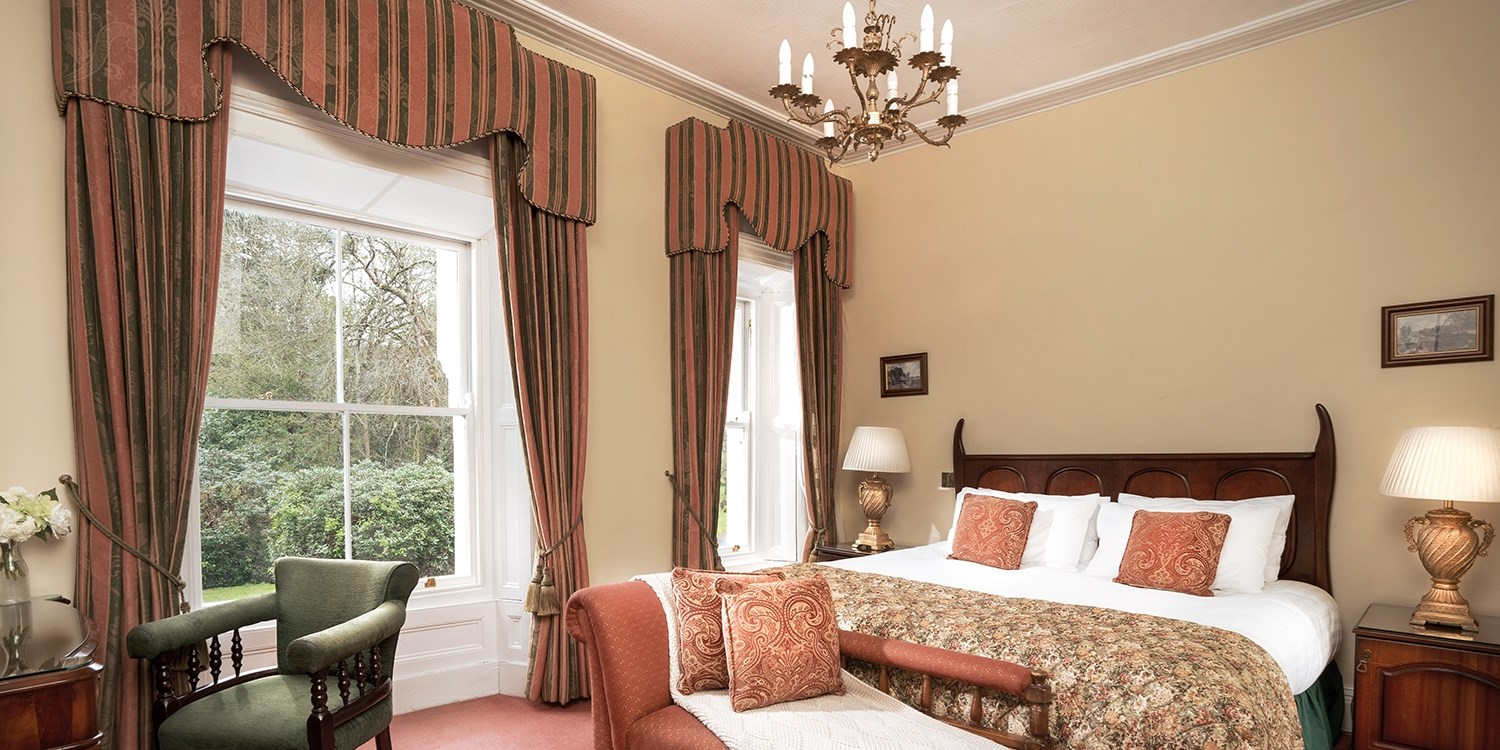 Welcome to the Savers Blog! We are a community of savers who like most people, love saving money . Here you can read about all the latest deals out there,

Do NOT follow this link or you will be banned from the site!